The Young Women's Christian Association of the University of Texas (later known as the University Y, and now known as YWCA Greater Austin) was founded in 1885 and chartered in 1893. During that period, YWCA provided social opportunities for women students consisting of Bible study, prayer groups, gospel singing and support of overseas missionary efforts in China. YWCA was incorporated in the state of Texas in 1907 and housed on the University of Texas campus. Members met in the Old Main Building until it was torn down in 1931. 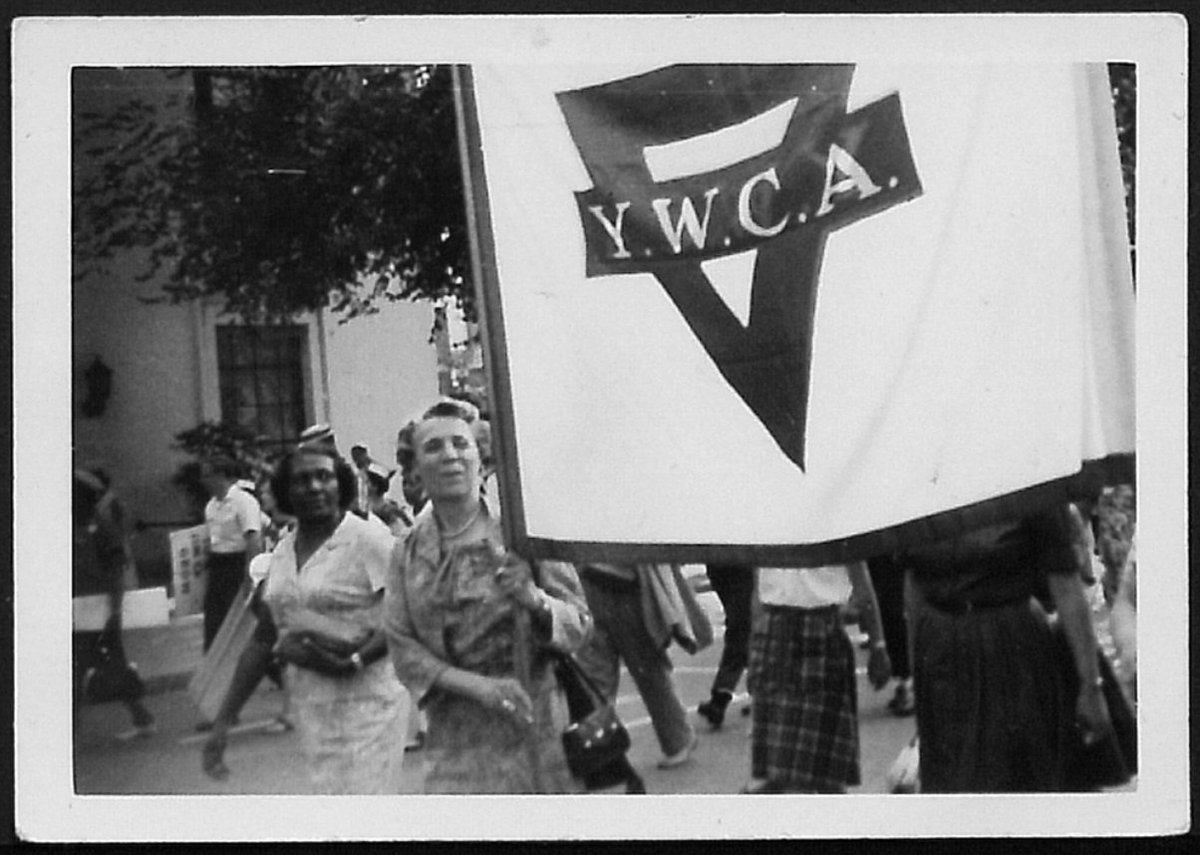